Jason began making pottery at his home studio in 1984.  He crafts decorative and functional pottery, offering vases and dinnerware to wind chimes and planters. Every piece is hand-thrown in the shape of its eventual purpose.

Inspired by the long tradition of Ohio Valley potters dating back to pre-Colonial times, Jason has perfected the rare technique of glaze trailing.  Specially formulated glazes are thickened and trailed onto bisque-fired pottery.  This technique yields a three-dimensional effect.  The copyrighted Signature Vine is Jason’s most popular line, and it has sold nationwide at art shows and on the internet.

Since 1999, Jason has been producing gas-fired stoneware, featuring a variety of high-fire reduced glazes.  Parsley Pottery glazes are hand-made by Jason and applied using a variety of hand decorating methods from glaze-trailing and brushwork to immersion and spraying.  All glazes are lead-free and microwave-safe. 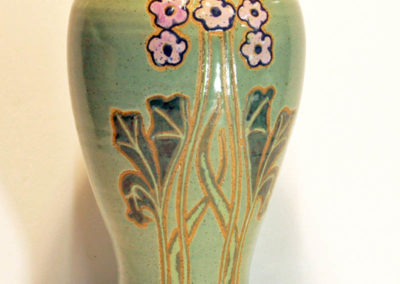 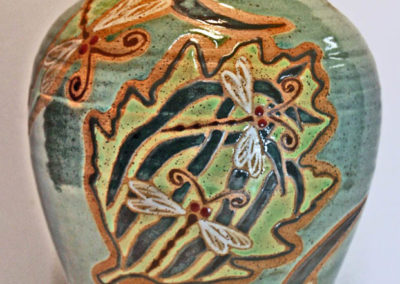 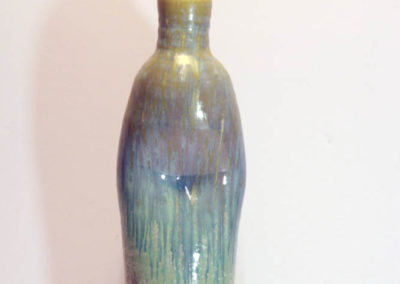 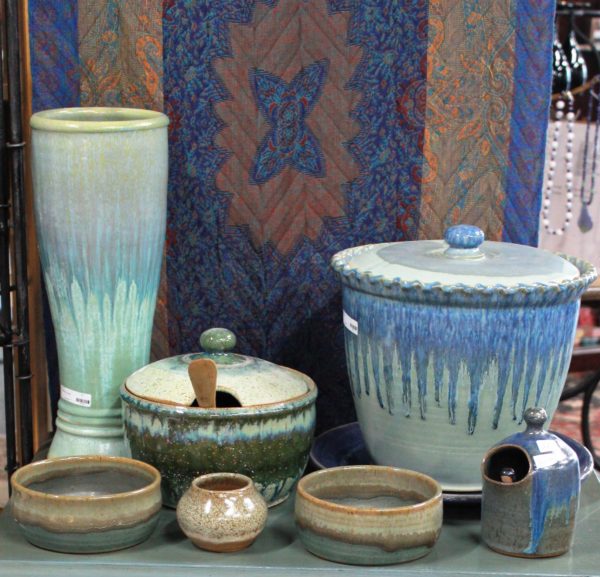 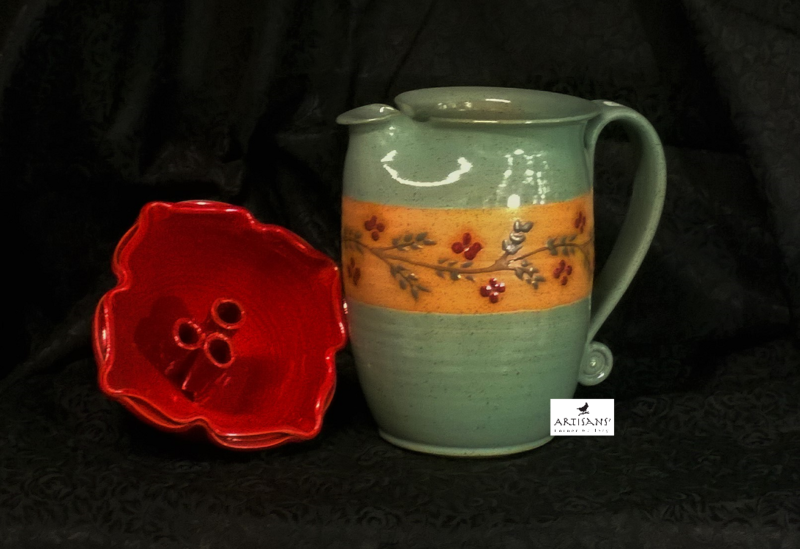 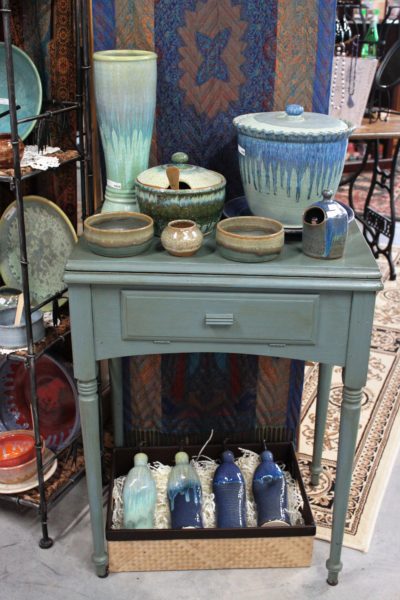 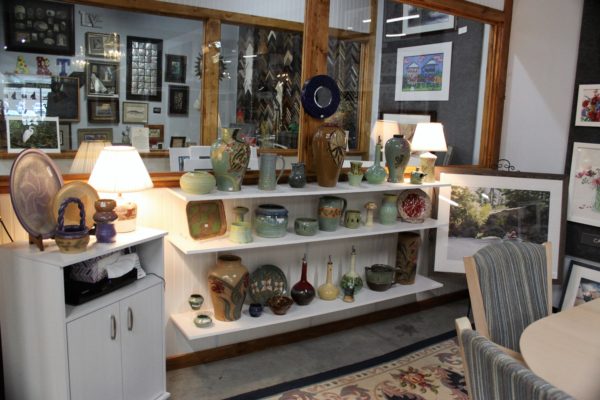 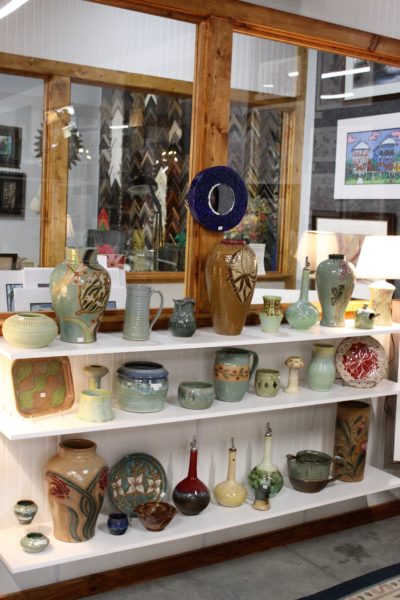